Climate-Controlled Self-Storage in Oklahoma is Perfect for College Students 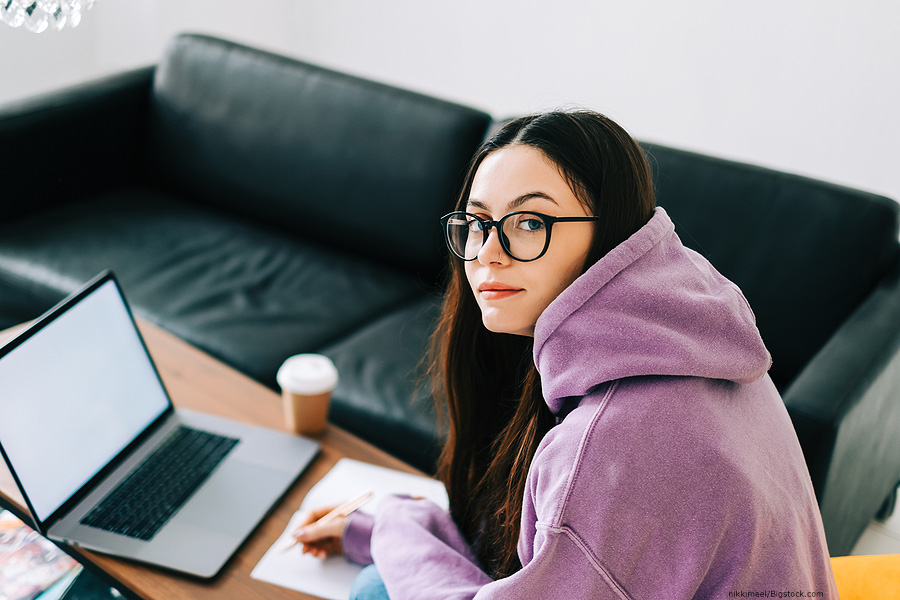 Climate-Controlled Self-Storage in Oklahoma is Perfect for College Students

Every college student knows that it’s best to pack light when you head off to college at the end of the summer. You’re going to accumulate a lot of stuff over the course of the year—textbooks and keepsakes and clothing items and more—and it’s not easy to store everything in small dorm rooms or in rooms at the frat or sorority house. Even if you get into an apartment or other off-campus housing, you probably won’t have a lot of space. That’s where self storage in Oklahoma comes in. Here are the top six reasons college students in Oklahoma and across the country use self storage near campus:

1. You accumulate stuff. Whether we mean to or not, we end up with stuff as we live our lives. Some of that stuff can get pretty bulky. A T-shirt with your team colors may not take up much space, but that ping pong table your fraternity brother gave you is definitely not going to fit in your room.

2. You need a place to park. It may not even have occurred to you, but if there’s limited parking on campus or you just don’t need your car or bike to get around very often, you can actually put it in vehicle storage to keep it safe, secure, and out of the way.

3. You want to offload the extras. During our college years, most of us spend at least some of the time with a roommate. That often means having doubles of everything. Some stuff you want to keep two of, like toothbrushes and clothes, but other things don’t require doubling up. You probably don’t need two toasters, two TVs, and so on. Put the extra one into Oklahoma self storage!

4. You need space for seasonal items. Most of us don’t do a lot of holiday decorating during our college years, but we may engage in seasonal activities like camping, hunting, skiing, and so on. Unfortunately, the gear for that can get pretty bulky, so why not put it someplace out of the way?

5. You aren’t always in the same spot. When we first arrive as freshmen, we’re usually in one of the dorms, but most of us don’t end our college careers in the same place we started out. We may move to a different dorm, we may pledge a sorority or fraternity, we may get an off-campus apartment, or we may even change schools. Even when we do stay in the same place, we often go home for the holidays or for summer break, and having our stuff in a self storage unit near the campus makes moving back in a whole lot easier.

6. You have things you don’t want to leave behind. Whether that’s mementos and keepsakes that mean a lot to you, collections or hobby supplies, or more valuable items like TVs, consoles, and other electronics, you can keep them safe and accessible with a nearby self storage unit.