Tales of Haunted Self Storage Facilities (Not in Oklahoma!) 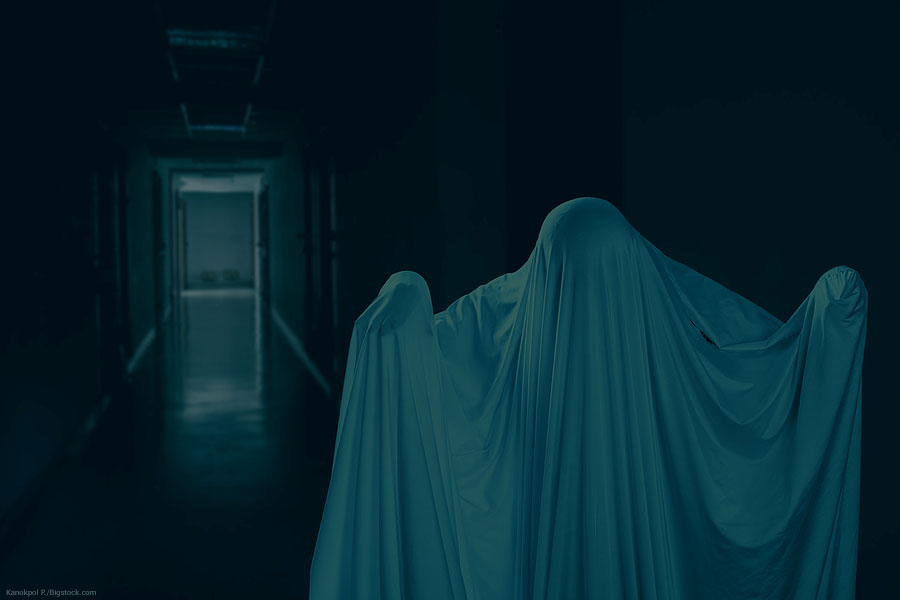 Tales of Haunted Self Storage Facilities (Not in Oklahoma!)

It’s almost Halloween, and here at Storage ‘R’ Us self storage in Oklahoma, we’re all enjoying the spooky season, treating ourselves to mini candy bars, shopping for costumes and, of course, reading scary stories!

We tend to associate hauntings with old Victorian mansions and abandoned hospitals, but did you know that there are stories of hauntings that center around storage units? (Thankfully, none of them are in Oklahoma.) Here are five spooky stories about storage spaces from around the world, just in time for Halloween.

All the best ghost stories come from England, right? And with haunted self storage it’s no different. In fact, a self storage facility in Sheffield, England is said to be one of the most haunted places in that city. The facility is a former movie theater and is reportedly haunted by an apparition known as Mr. Porter, thought to be the ghost of a former theater attendant. People have claimed to see the light from the projector or to hear the projector running, even though the projector itself is long gone.

The ground floor of the old Baton Rouge General Hospital is now used for business storage. That may be because the ground floor used to include the morgue. The old freezer now houses files instead of bodies, but security guards have reported everything from cold spots to elevators running on their own when no one is on the premises.

While Baton Rouge may be only slightly less well-known for its ghosts than England, our next ghostly tale comes from sunny California. Shannon, a self storage worker at a warehouse in Oakland, would hear strange sounds coming from the third floor when she worked late shifts. The final straw came when the alarm went off in the middle of the night. By the time Shannon arrived on the floor, she found nothing amiss. Upon reviewing surveillance footage, however, she spotted a bright flash at the moment when the alarm went off, and then the screen went dark. When the image returned to the screen, it showed Shannon emerging from the elevator to investigate the alarm.

We mentioned that hauntings are often associated with old hospitals, and it turns out that old hospitals frequently get repurposed into storage units. Such is the case with the former Paddington Green Children’s Hospital, which closed down in the late 1800s. Today, the historic building is home to a self storage facility where customers and employees have reported seeing unaccompanied children who vanish a moment later.

We saved possibly the eeriest story for last. At a storage facility in Romford, England, staff had numerous run-ins with the unexplained. Customers complained of the sound of something running through the halls, rattling the padlocks on the storage units. No one ever saw anything, though, until one night when a manager was locking the facility. He heard the rattling of a lock, but when he turned, no one was there. He asked aloud for whatever was there to show itself, and the lock rattled right in front of his eyes. What’s more, when he checked the security footage later, he saw a blurry figure standing right beside him!

Spooky, right? Fortunately, none of the eight Storage ‘R’ Us self storage locations in Oklahoma are haunted, and they’re extremely well-lit and staffed by plenty of helpful, living self storage experts who are happy to assist you with anything you might need.