Oklahoma Self-Storage: a History and Overview 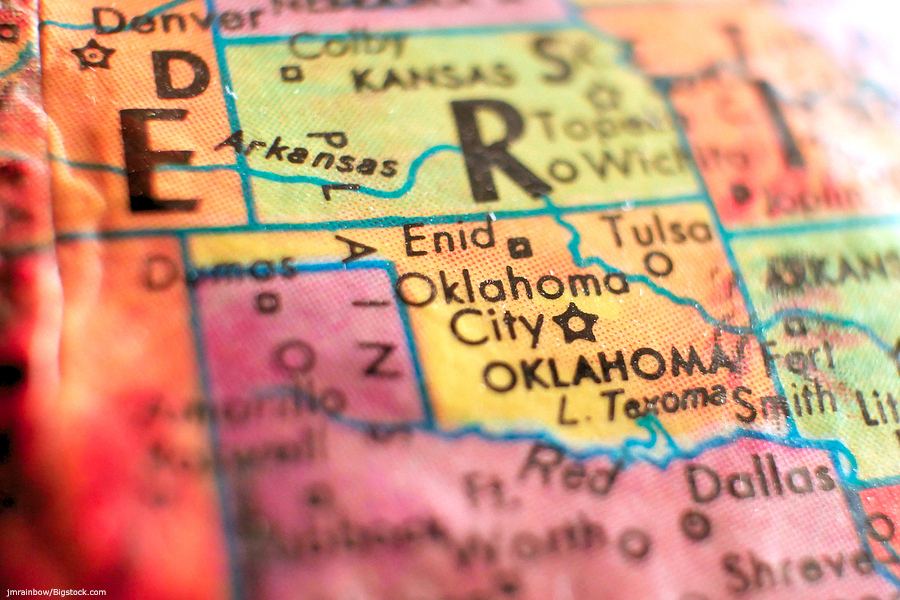 Oklahoma Self-Storage: a History and Overview

While there may be historical evidence to suggest publicly available storage as far back as ancient China, the modern self-storage facility has a much more recent history. The nearest historical precedents to the modern, economical self-storage facilities that we see today are believed to have begun in England in the 1800s. Individuals who were embarking on long ocean voyages would often ask banking institutions to safeguard their valuables for them while they were away. As this practice caught on, banks found themselves faced with overcrowded vaults, and were forced to rent loft space from drayage (or moving) companies to make room.

The first warehouse constructed specifically for the storage of personal items is believed to have been built around the 1850s, and from there the storage industry remained largely unchanged for almost 100 years. The birth of the modern storage facility came in the 1950s, though even these were small “mom and pop” operations in comparison with the sturdy and streamlined self-storage facilities that we know today. Because the concept of modern self-storage was still fairly new, owners had to rely on their own intuition and business sense to get by, as an industry was built.

Oklahoma self-storage provides storage solutions for people of all walks of life, and fills all kinds of needs. Whether it’s families storing holiday decorations or winter clothes during the off-season, college kids storing whatever won’t fit into their dorm rooms, small businesses storing excess equipment and supplies, or the many military service personnel who are stationed at the bases around Oklahoma using storage to keep their belongings safe while they safeguard our country.

No matter what your storage needs, Storage ‘R’ Us has got you covered with our locations in Moore, Duncan, Chickasha, and Lawton. All of our locations offer a range of amenities, including climate-controlled storage in a variety of unit sizes. Our 24-hour digital video surveillance, electronic gate access, and fenced/walled perimeters all ensure the safety of your belongings, and we’re also Oklahoma’s largest PENSKE truck rental representative.

Self-storage has changed a lot in the almost two centuries since that first warehouse opened up in England, but one thing remains the same: When you entrust your belongings to an Oklahoma self-storage facility, you want to be sure that they’ll be safe, sound, and easy to reach. At Storage ‘R’ Us, we can give you all that, and more!