Old Glory: A Brief History of the American Flag 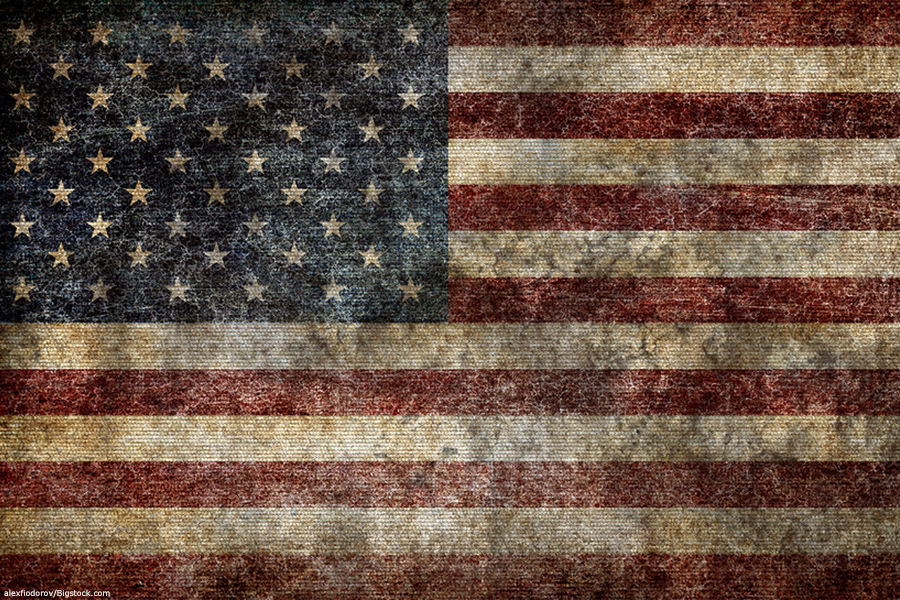 Old Glory: A Brief History of the American Flag

Since we’re celebrating the 4th of July this week, we thought it would be appropriate to talk a little about that great symbol of our country’s unity and freedom: the national flag of the United States of America—usually referred to as the U.S. flag or the American flag. The design of our flag has changed many times over the centuries, but through the years it has been flown with pride and has been an inspiration to many. From the first official United States flag designed in 1777, to the current U.S. Flag which has 50 stars representing each of the 50 states, and 13 stripes to honor the original 13 colonies, our flag has remained a constant symbol of our country’s unity and perseverance for over 200 years.

The design for the first official United States flag was approved on June 14, 1777, when the Second Continental Congress passed a resolution that stated: “Resolved: that the flag of the United States be made of thirteen stripes, alternate red and white; that the union be thirteen stars, white in a blue field, representing a new Constellation.” In honor of this historic event, June 14 was proclaimed Flag Day by President Woodrow Wilson in 1916, and was officially established as National Flag Day by the U.S. Congress in 1949. During the week of June 14th, many American citizens fly the U.S. flag at their residences, as well as on Memorial Day, President’s Day, Veterans Day, and Independence Day.

The U.S. flag is the subject of one of the most well-known songs in America, “The Star-Spangled Banner”—the national anthem of the United States. Written by Francis Scott Key in 1814, the lyrics are from a poem he wrote after he witnessed the attack on Fort McHenry during the War of 1812, and was inspired by the sight of the U.S. flag still flying above the fort after the battle. The flag, which is now housed in the Smithsonian’s National Museum of American History, was originally 30 feet by 42 feet and had 15 stripes and 15 stars representing the 15 states in the Union. Over the years, stars were added to the flag’s design as new states were added to the Union—ending in 1960 when Hawaii was added as the 50th state.

Over the last 237 years, the United States flag has been proudly displayed at government and public buildings, as well as private residences. Whether you call it “Old Glory,” the “Stars and Stripes,” the “Red, White, and Blue,” or simply the “U.S. Flag,” the national flag of the United States of America remains a treasured symbol of the land of the free and the home of the brave.

If you have a U.S. flag that looks weathered, bring it in to any Storage ‘R’ Us location in Lawton, Chickasha, Moore, or Duncan, Oklahoma and we’ll give you a 10% discount on any replacement flag in the store (see our July special on the Home Page). Your old flag will be folded as customary and disposed of in a dignified manner. Also, we’re offering a 10% discount on all flag poles too!

Have a fun and safe 4th of July, Oklahoma!

If you’re looking for long-term or short-term self-storage in Oklahoma, feel free to stop by any of our Storage ‘R’ Us locations in Moore, Duncan, Lawton, or Chickasha and see what our self-storage solutions can do for you! One of our self-storage experts will be happy to recommend a self-storage unit that affords you the kind of storage you require.