Urban Legends: The Classic Car Found in a Storage Unit 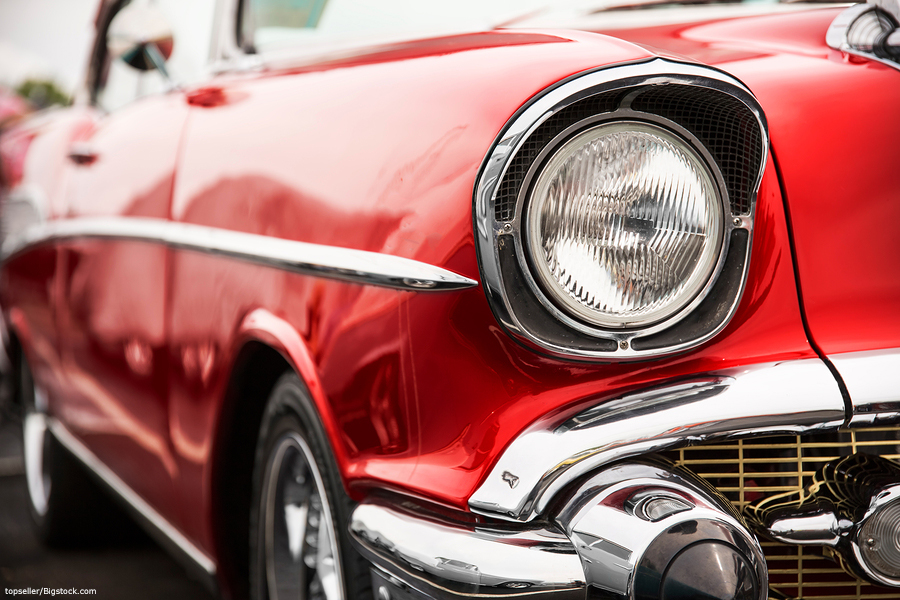 Urban Legends: The Classic Car Found in a Storage Unit

We’ve all heard the story, right? About the guy who visits an old farmhouse out in the country because the widow who lives there is selling an old car that belonged to her late husband. She doesn’t know much about vehicles herself, she just wants to get it out of her barn, so she’ll sell it for next to nothing. She takes the guy out to the barn and there, under a dust-covered tarp, is a nearly pristine 1967 Chevrolet Corvette L88 worth more than his house… and the apartment building across the street as well.

Or maybe it’s the story of a guy who bought a piece of property that was being sold at auction to pay back taxes. On the property was an old barn, and inside was a classic car. (Or, in one recent variation on the tale, a bunch of them.) Or the guy who’s driving down the street and sees a Ferrari 250 GTO sitting on blocks in a neighbor’s drive. Whatever variation on the story you’ve heard, these kinds of tales are popular among auto buffs, to the point that rare finds like this are referred to as “barn finds” in auto circles, even when they’re not in barns. And why not? Everyone loves a good treasure hunt, and we’re all secretly hoping to find that once-in-a-lifetime deal.

So what are the facts behind the stories? Sometimes they’re a bit of a letdown, like the recent story that made the rounds on the Internet of the Great Portuguese Barn Find. The story went that a guy from New York had bought himself a retirement gift in the form of a house in Portugal that had been sitting vacant for over fifteen years. On the property was also a big metal barn with its doors welded shut, and when he broke it open he found a collector’s cache of more than 200 classic cars. The story even had photographs of the cars to add some credibility.

Unfortunately, the Great Portuguese Barn Find is a hoax. The cars are real enough, but they’re actually the property of an auto dealer who had been collecting cars that caught his fancy for years, just parking them in storage until he got the time to do something with them. He hired a photographer to document his collection, and it was that photographer’s pictures that accompanied the hoax story.

Other times, though, the real stories behind barn finds are just as good as the legends—sometimes even better! One of the greatest barn finds in history was the Shelby Daytona Coupe. Only six of the cars were ever made, and for years, only five of those were known to exist. Though all six had been flown from England to the United States, only five were accounted for until 2001. A woman named Donna O’Hara died, and in her locked storage shed was the missing sixth Shelby Daytona Coupe, valued at over $4 million.

Most of us don’t have cars that are worth quite that much, but whether you’ve got a classic car that’s your pride and joy, or a car project that you tinker with on the weekends, you’re welcome to store it in auto storage in Lawton, Oklahoma. Whether it’s worth a small fortune, or is just priceless to you, you should probably pick up some insurance for it. Auto storage in Lawton, Oklahoma from Storage ‘R’ Us is always safe and secure, but even we can’t protect against things like tornadoes. So if you’ve got a sweet find of your own that needs someplace better than a barn to call home, contact Storage ‘R’ Us today!