New Move-Ins Always Get Their 2nd and 7th Months Rent FREE! Only at Storage ‘R’ Us in Oklahoma! 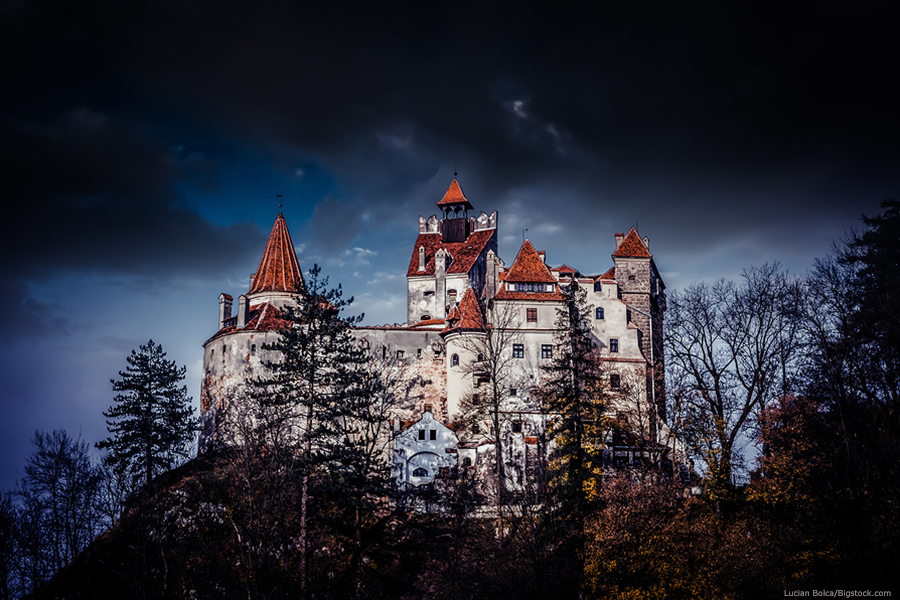 Sure, we’re all pretty envious of incredibly wealthy fictional characters and all the cool stuff that they have piled around their luxurious manors or whatever, but we’re not always so envious of what it would take to store all that precious loot. Without further ado, here’s our list of the top eight fictional characters who would probably need a lot of help from self storage in Lawton if they lived here:

Number 8: Lara Croft, Tomb Raider – Look, you don’t raid tombs without acquiring a lot of stuff, right? And while Lara might keep the best of it around Croft Manor, she could always use some secure (and probably climate-controlled) self storage for all the rest.

Number 7: Ariel from The Little Mermaid – For anyone who has a big collection like Ariel’s collection of artifacts from the surface world, space quickly becomes a premium. Ariel had a nice big underwater grotto to keep her prizes safe under the sea, but if she lived in Lawton, she’d probably need self storage.

Number 6: Randolph and Mortimer Duke from Trading Places – These wealthy brothers swap the lives of a rich person and a poor person to predictably disastrous results. In addition to a commodities brokerage and plenty of stuff, the two even owned other peoples’ homes. Their butlers probably had butlers.

Number 5: Jay Gatsby of The Great Gatsby – Famed for his elaborate parties, Jay Gatsby was as obsessed with the appearance of wealth as he was with actually having it, which meant that he spent lots of money on his big mansion and even bigger parties. If he lived in Lawton, he would definitely need self storage for all those gold ties and maybe some secure vehicle storage for his big yellow car.

Number 4: Charles Foster Kane – The wealthy newspaper magnate and eponymous lead character of Citizen Kane built an enormous pleasure palace called Xanadu, which housed “a collection of everything, so big it can never be catalogued or appraised.” With so much valuable stuff, he should probably look into some climate-controlled self storage in Lawton!

Number 3: Montgomery Burns from The Simpsons – Speaking of valuable stuff, a partial list of Mr. Burns’ possessions includes “King Arthur’s Excalibur, the only existing nude photo of Mark Twain, and that rare first draft of the Constitution with the word ‘suckers’ in it.” He also has a strict no-trespassing policy, which he enforces with vicious guard dogs, among other things, so secure self storage is probably a must.

Number 2: Scrooge McDuck – When you go swimming in gold coins, you know you’ve got a lot of stuff to store.

Number 1: Bruce Wayne (aka the Batman) – Bruce Wayne is a billionaire by day and a crimefighter by night, with an arsenal of gadgets and vehicles that would make most governments envious. Just look at all the stuff he keeps in the cave system under Wayne Manor—giant pennies, mechanical dinosaurs, and lots more! Batman needs self storage space in the worst way!

Unlike Charles Foster Kane, most of us don’t have enough stuff to fill 10 museums, but we’ve all had times when we could use a little extra space. When that time comes, self storage in Lawton is here for you. We even have vehicle storage for the Batmobile, the Batwing, the Batcopter, the Batboat, and the Batcycle. Whatever you need to store, let Storage ‘R’ Us help find the solution that’s a perfect fit!